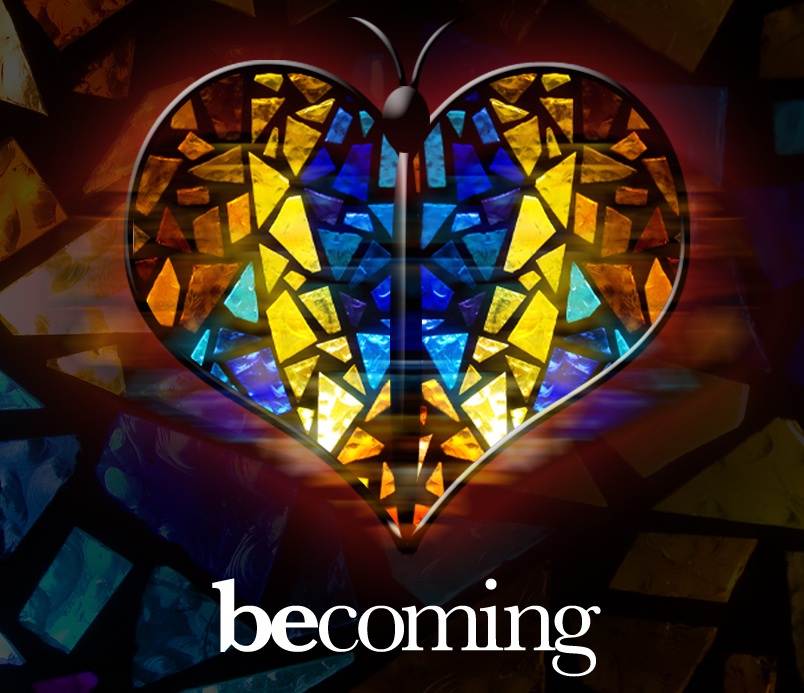 “Life is a process of becoming, a combination of states we have to go through. Where people fail is that they wish to elect a state and remain in it. This is a kind of death.”
Anais Nin

I have to admit that this post has been percolating for some time.  I’ve been unsure of what exactly I want to say here, except that my thoughts around the act of be-coming has been something in the making.

I’ve been indicating that I’m in a point of transition.  I’m nervous about making that big step from one known entity of me to another.  I’m not necessarily creating a totally new version of me, but more a releasing of an older version.

Do you ever have the feeling that you have more to offer than what you are currently bringing to the world?

Do you ever feel trapped into staying and doing the “what’s known” side of you than venturing and investing into  a side of you that is more unknown?  Unknown in terms of how it will all fit in with home-life-career-family-everything?

And it’s funny because it’s not my first boondoggle making this type of change either.  I went through this process about 9 years ago when I started consulting for a living.  It was scary because at the time, I didn’t know quite how to do it and was worried about how it would all work.  Now looking back 9 years later, I’m still here, successful and know the ebbs and flows of working in this capacity.  The difference between today and that time is that back then, I was relying upon my marketing skill base as a means for generating income vs. now, where there are skills-I-don’t-have-yet-that-I’ll-need-but-won’t-know-until-I-make-this-move type stuff going on.  A bigger unknown looms out there.  It’s tantalizing at the same time.

But in the words of the late Clarence Clemons (who I will miss) said “my purpose in life is to bring joy and light to the world” and music was his way.  I feel this same desire and yearning.  Up to this point my “music” was marketing…  But I’m feeling the need go beyond that.  To a new level that allows me to use this gift, but in a whole new way.

Bear with me as I work through my feet in two camps.  It won’t be long.  The desire is too strong.